The history of the barcode came out in 1948 when Bernard SILVER took the first step. At the Drexel Institute of Technology, Silver advised one of the deans of one of the food manufacturers to search for a system that would allow products to be automatically removed from the crates during shopping. 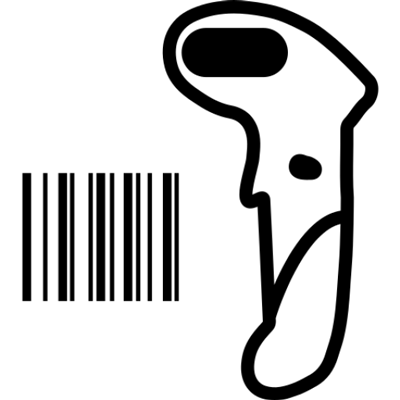 The dean refused to accept this request. Overhearing the idea, Silver told his friend Joseph Woodland, who was working with Drexel University. Joseph was very impressed with this idea. His first ideas were to create icons with ink that would not be affected by UV rays.

The first step would be taken to create the history of the barcode. Together they started building devices to experiment on this topic. The system they created was working, but they encountered many problems. Woodland had different ideas to work with. So he left Silver and moved to his grandfather’s apartment in Florida. Here he prepared his own space to find a solution to this system and to think. After working on it for a few weeks, he found a solution. He prepared a linear barcode system. He created this system from movie soundtrack records and Morse codes. He extended the dots and dashes in the Morse codes to form narrow and wide lines. He began experimenting with his work and finally managed to adapt it to reflect light from narrow and wide lines.

He returned to Drexel with his ideas and immediately started patent proceedings. Woodland decided how the lines should be, while Silver explored exactly what the code on it should be. On October 20, 1949, they were able to obtain a patent file.

They built their first barcode scanner in Woodland’s home in New York. The device they made was as big as a desk. The device had to be covered with a black tarp to prevent it from being affected by sunlight. After experimenting, they managed to get what they wanted. They made a device that reads information on printed material electronically. 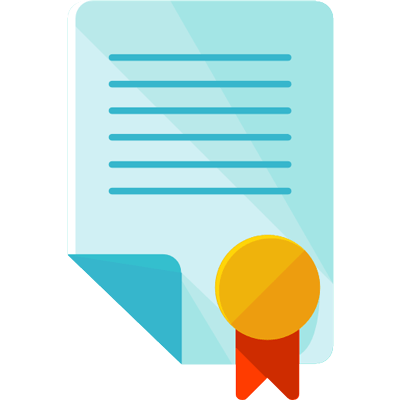 In 1952 patents were approved. In 1962, they agreed with Philco to sell their patents. Upon Silver’s death, Philco sold the patent to RCA. RCA will deal with several industries; before that, it appeared with the railway industry in information processing.

In the railway industry, David J Collins was introduced. Collins had a system in mind to automatically identify cars. This system also planned the use of labels for cars. The labels he was considering were identifying the car’s information by representing the numbers 0-9. Collins was also thinking ahead of the company he worked for. But it was rejected by the company. Then he started to work with Computer Identics Corporation. The system they had established was becoming successful. In the system they installed, they used a milliwatt neon laser source instead of Woodland’s 500 watt lamp.

In the spring of 1969, Computer Identics succeeded in installing the first two barcode systems. The first system they installed was used to track the production and distribution of cars produced by the General Motors Pontiac plant in Michigan. The second system was established and used to control the General Trading Company’s distribution operations for the port in New Jersey.

RCA realized the technology and started to help Computer Identics. In mid-1970, a committee was established to deal with barcode systems. Now they are more interested in barcodes and are making the whole market known.

Reaching the Order of Barcode System

The systems established in the late 1960s have become simpler and more understandable. On June 26, 1974, all tests for the systems were completed and standards such as ISO were established. It was first sold in a supermarket with the help of a box of gum barcode readers. Initially the spread of this situation was quite slow. The reason for this was that the products had to have barcodes on them in order to use the system. Over the years, companies started to print barcodes on their products and in 1994, 33 of the markets started to use this system. Nowadays, almost every market has systems with barcode readers.

Woodland received the National Technology Award in 1992. But thanks to barcode systems, it has never been rich. Woodland entered the History of Barcode but never used it.